Links to The history behind The Shannon Knox House 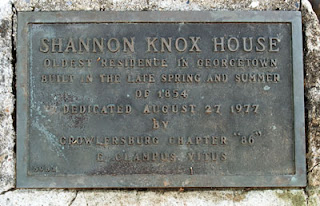 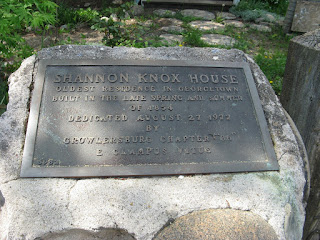 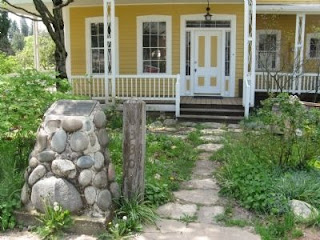 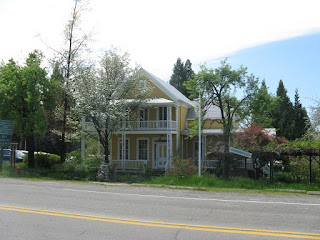 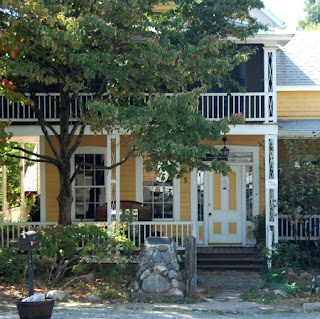 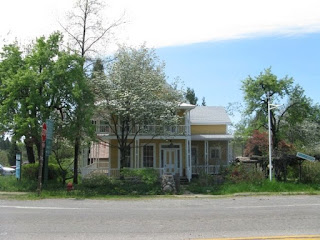 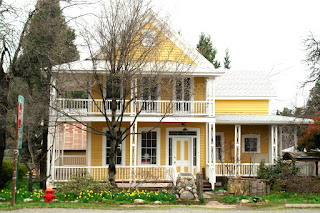 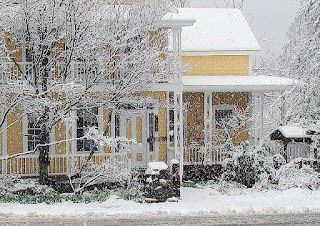 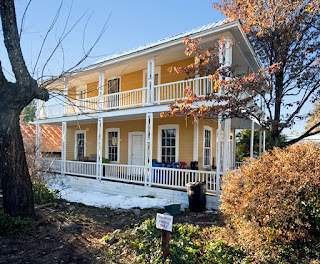 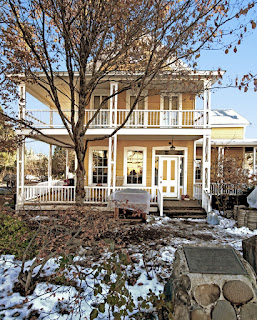 The Story of Shannon Knox
Shannon Knox arrived in Georgetown very early in 1851 and started to dig for gold.  Although a carpenter by trade, he built a small crude log cabin close to the commercial structures of the original George’s Town encampment, west of what is now Lower Main Street.  He lost this cabin to fire, started in the canvas sided Round Tent Saloon {which was a common name throughout the Mother Lode for such saloons] when a photographer attempted a photo of a dead miner in July 1852.  Flames spread throughout the entire village, burning it to the ground.
Construction of a new community was promptly begun just southeast of the original, the current location of Georgetown.  Knox, returned to his original trade and built a number of new homes and commercial structures.  Using the funding from these sources, he began construction of a grand two story home on the corner of Sacramento Street (Highway 193) and Main Street.  Lumber used in the outside walls was two feet wide, with no knots.  The stair rail, downstairs parlor arch and interior sliding doors were shipped around Cape Horn by sailing ship.  This home is the oldest surviving structure in Georgetown, enduring all subsequent town fires.


Knox left Georgetown in 1862 for the Nevada silver rush.  With partner John Keiser from Mamaluke Hill, he established a claim for high grade silver in Squaw Valley that started a minor rush there.  The mining camp was named Knoxville for him.  The deposits were not very rich, rumors of ‘salting’ the mines surfaced and the town disappeared.  Knox returned to Georgetown and lived his life out.  Family members remained in residence until 1938.